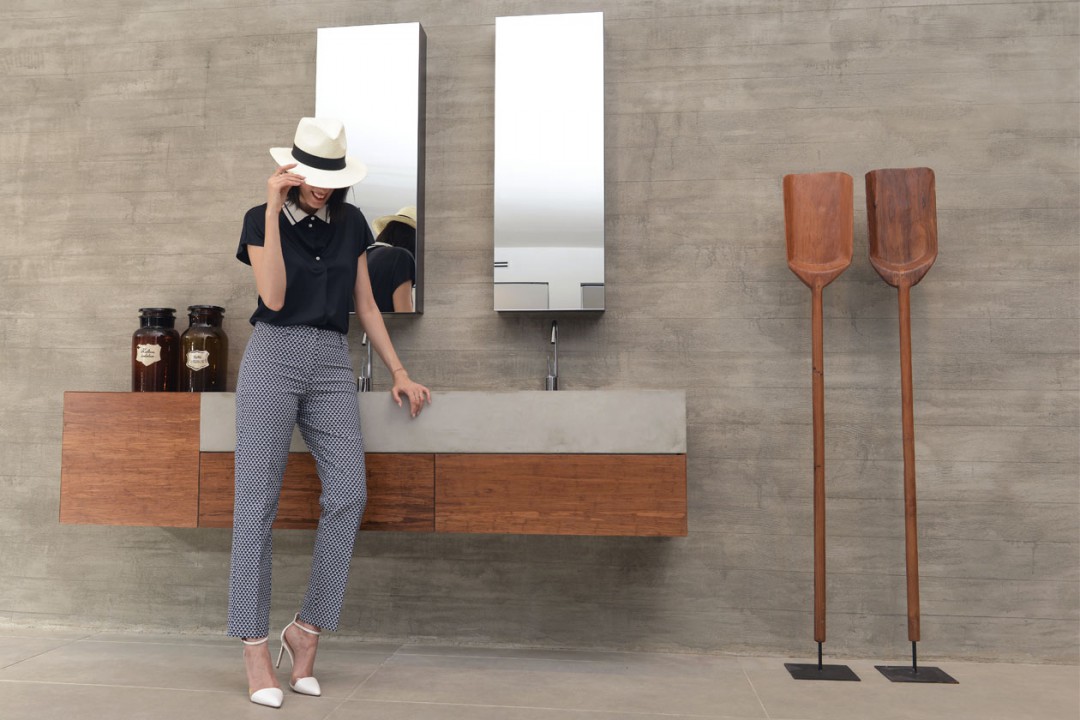 In a few days we will celebrate the Israeli Independence Day. I don't know about you, but we're talking about one of my favorite days of the year.

Although hitting the streets might put you at risk of meeting a snotty teenager that might pull out the snow spray or crazy string spray on you, but what is this risk in comparison to the sheer pleasure of watching the torch lighting ceremony and bannerman, the fireworks displays, eating falafel and dancing to songs of "blue and white"?

I do admit though… here it comes – I Kochavit Akunis, LOVE bannermen ;- )

Every year I find myself enjoying watching the soldiers on TV, marching to the beat of the drums, creating shapes with their bodies, as their Commander shouts an order – right face! Forward march!

I have no real logical explanation for this, but it is possible and this special affection can be attributed to the fact that my parents were career soldiers (standing army) for many years and that I grew up at an Air Force base until I was 14 (yes … I'm not really born and raised in Haifa).

But more than that, Independence Day encompasses a lot of things that we tend to neglect on a daily basis – a sense of unity, pride, joy and a bit of nostalgia for the simpler and more modest days.

So this Independence Day, just like every other year, I will wake up in the morning with a smile, I'll turn on the radio hoping to hear the voices of Ilanit, Avi Toledano or HaGashash HaHiver (popular Israeli singers and a comedy group from the 70's) and of course will wear blue and white! 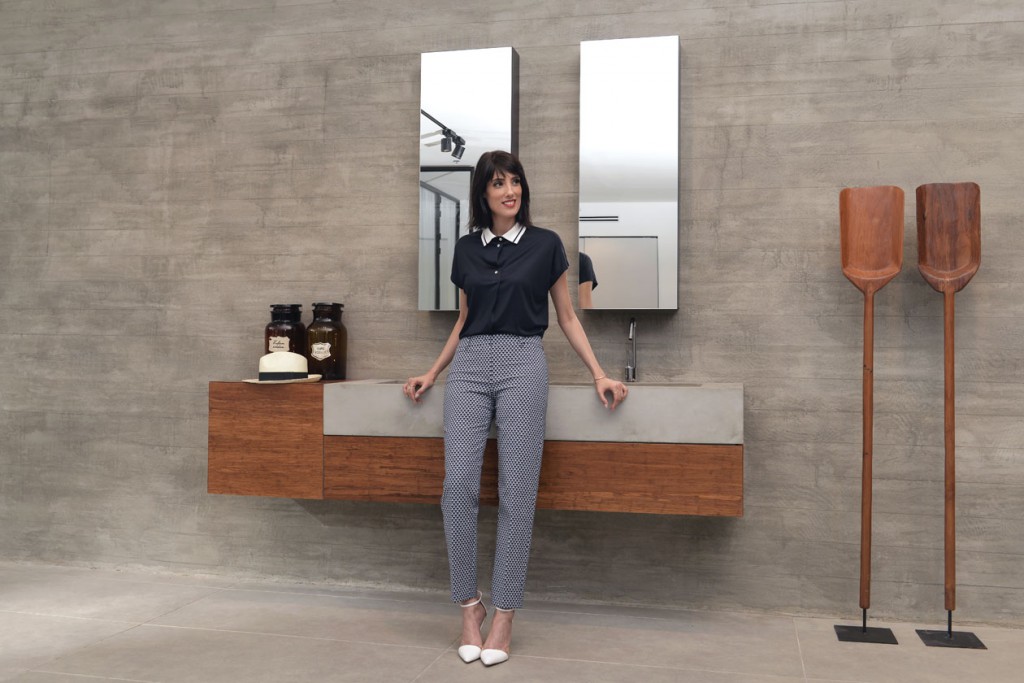 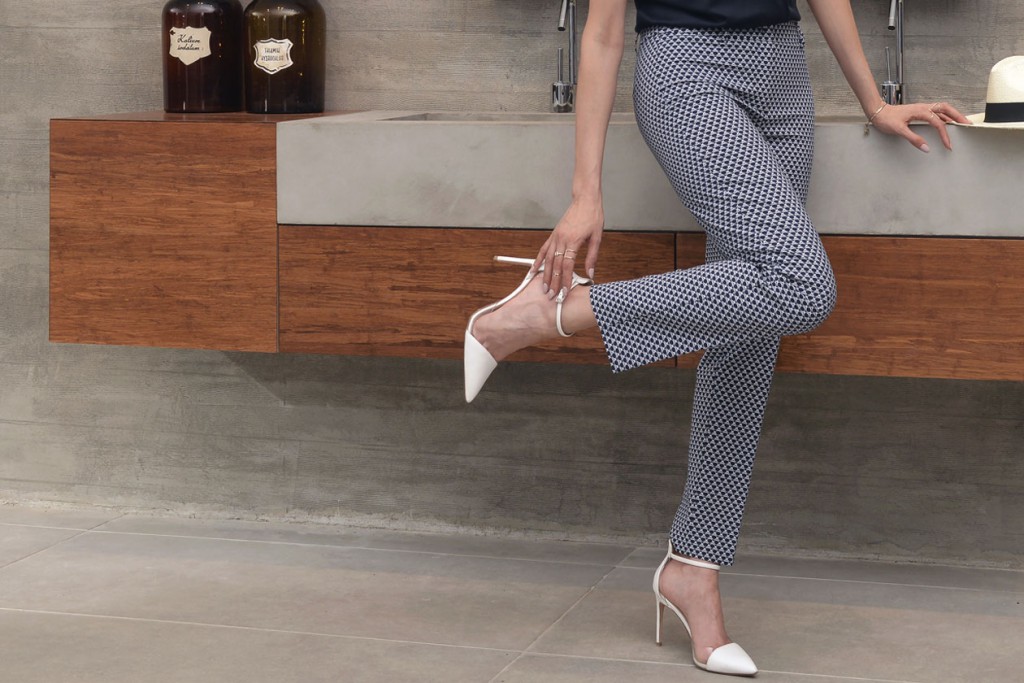 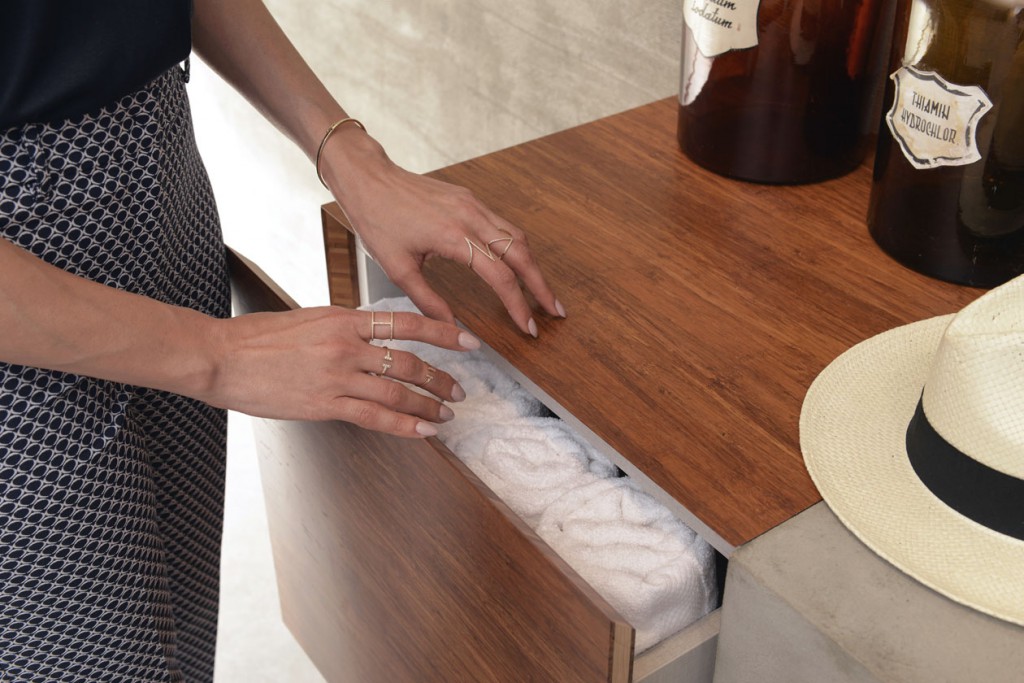 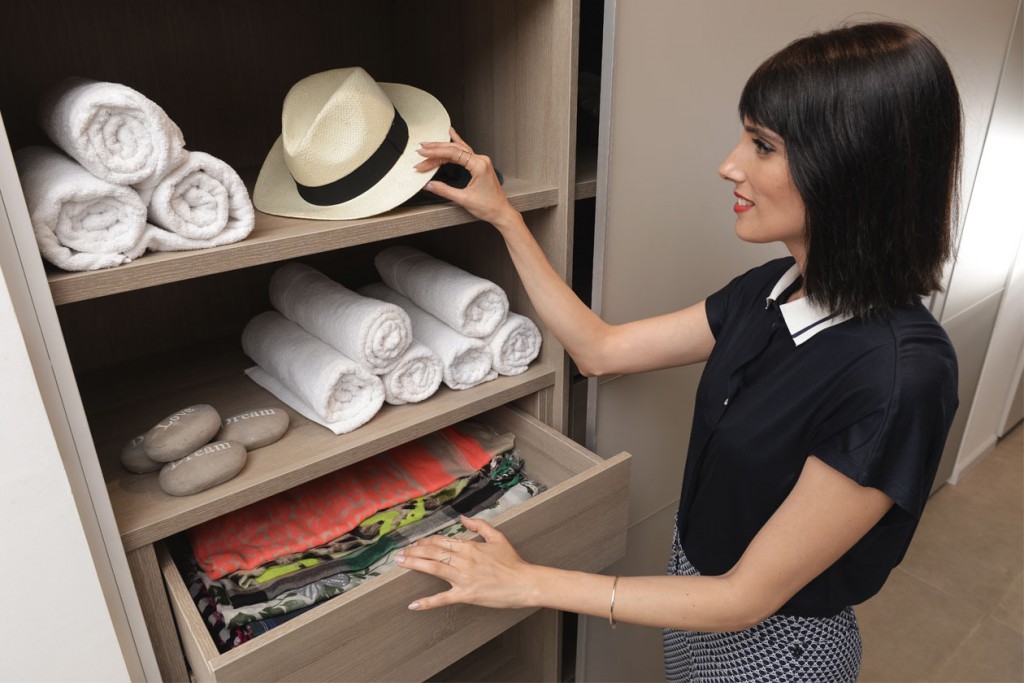 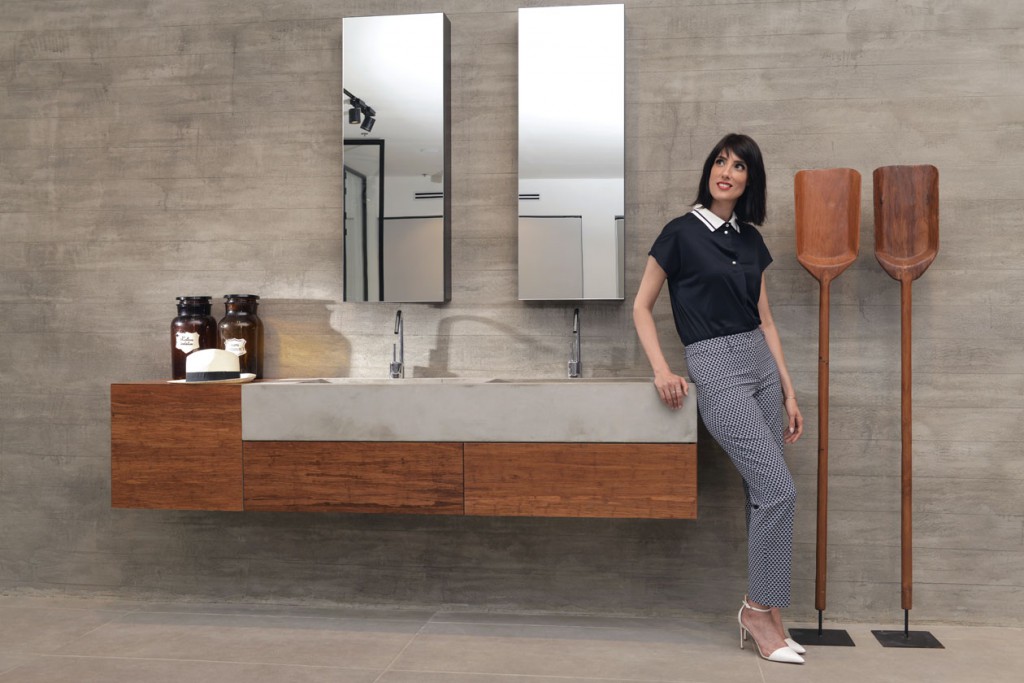 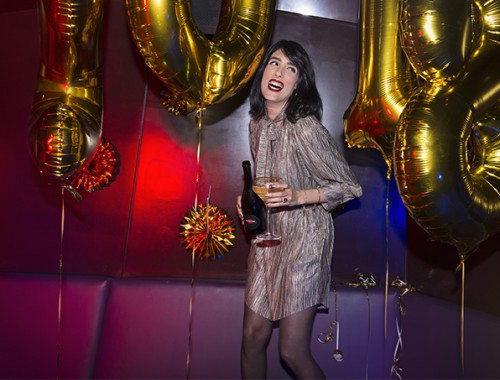 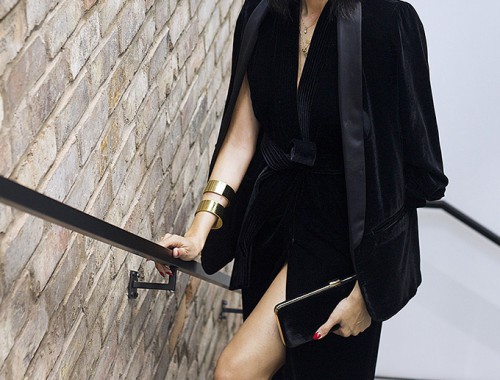 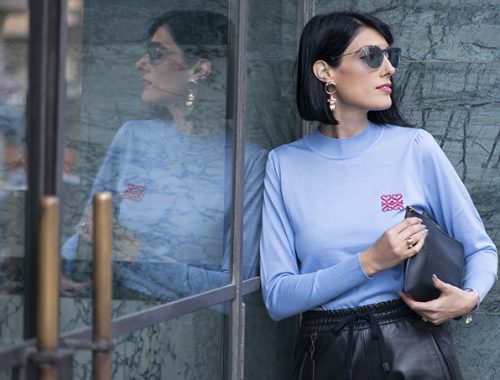 IT WAS ON SALE