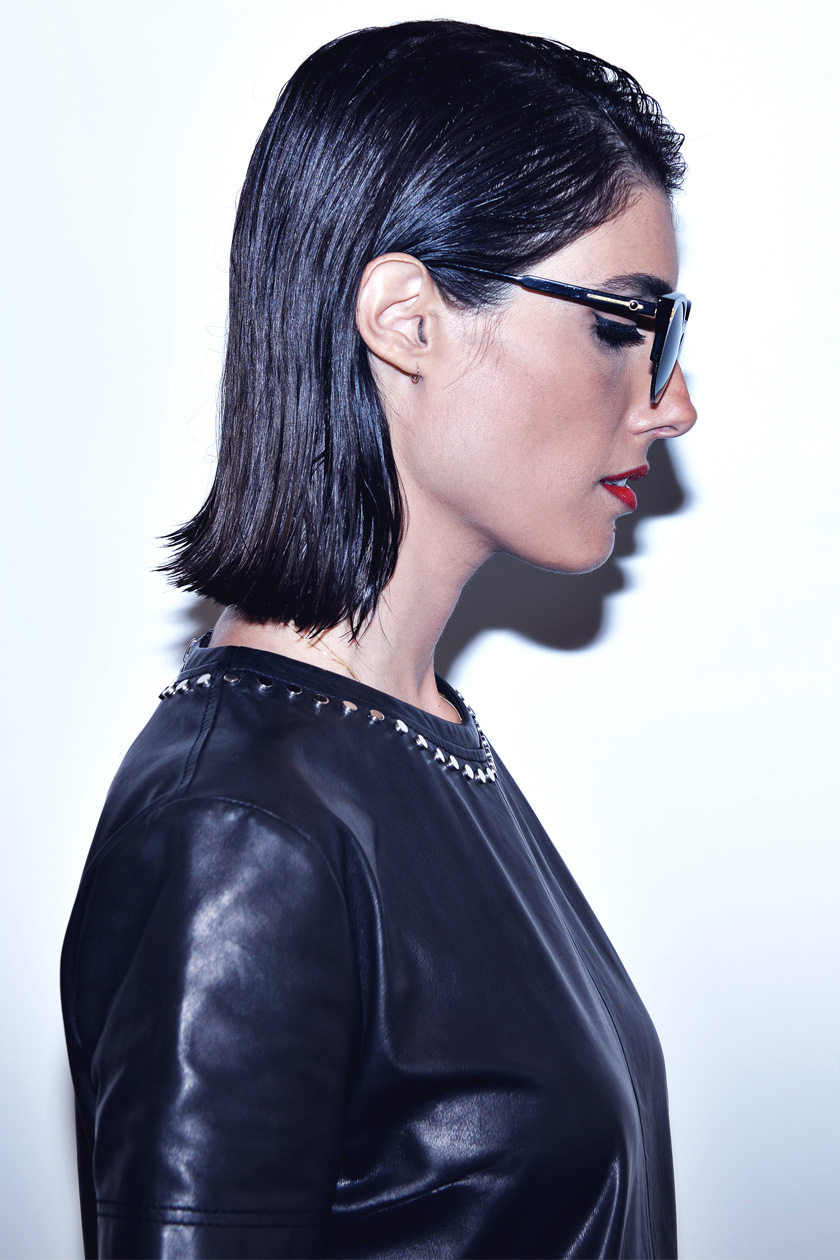 I do not know whether it is the fact that I was named Kochavit (little star) or my Haifa background, but I have a weakness for rock stars. Jagger, Kravitz, Bon Jovi… bursting with charisma and bouncing around on stage in leather pants.
Rock stars' features and looks were long ago adopted by world leaders in fashion and are reflected in items that combine studs and chains, as well as a new interpretation of the familiar leather pants and army boots.
So how do you introduce rock stardom into the office?!

END_OF_DOCUMENT_TOKEN_TO_BE_REPLACED 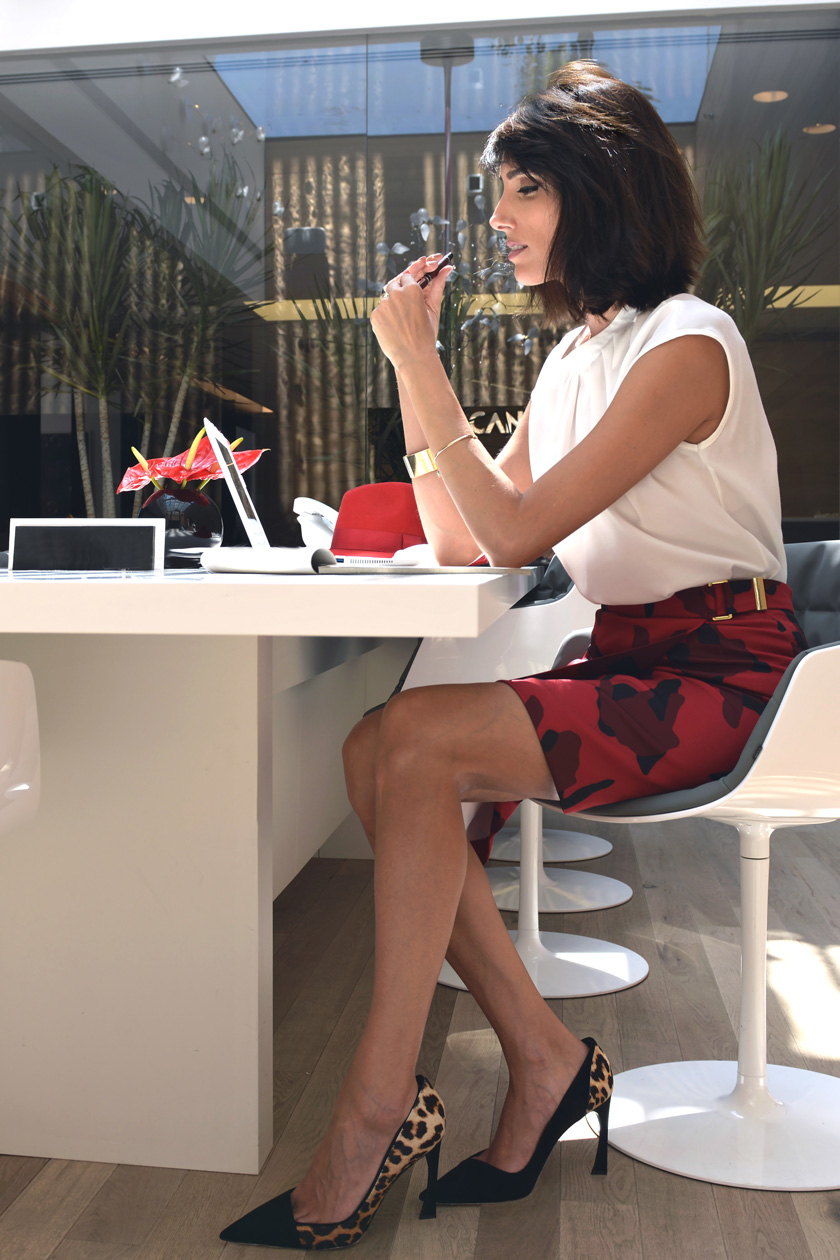 ANOTHER DAY AT THE OFFICE

Lately, people have been asking me "What's the story behind Eight 30?" and before I can get a word in edgeways, they immediately follow with a second question – "But you're a lawyer aren't you? Surely those aren't the clothes you wear to the office?"

END_OF_DOCUMENT_TOKEN_TO_BE_REPLACED 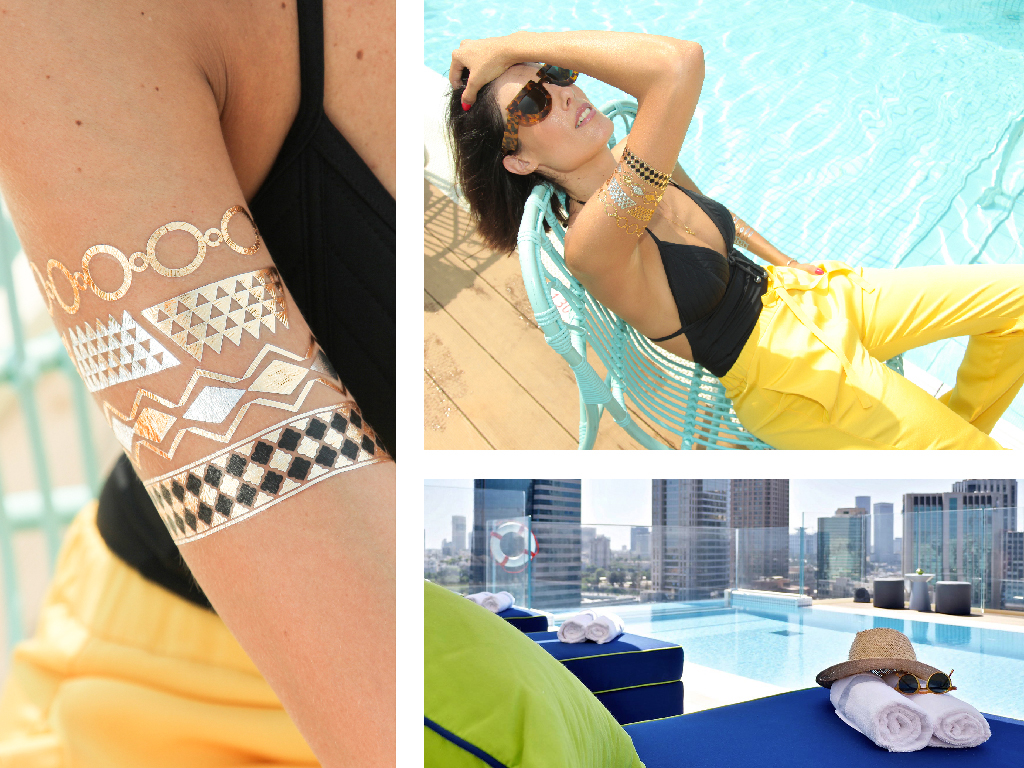 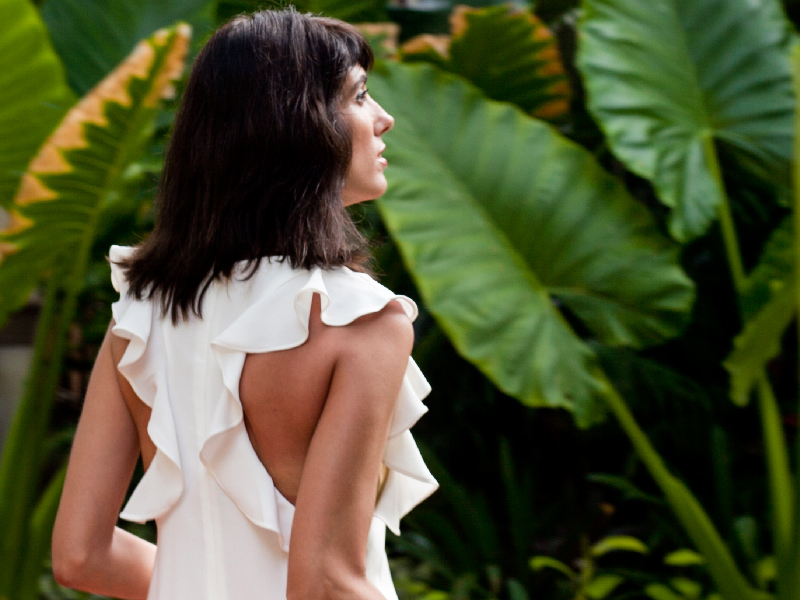 I don’t know about you, but I love summer!
The beach, the heat and the light and easygoing atmosphere. It's a good opportunity to go on a holiday, get away from the pressure and stress and just relax.
On vacation, just like at work, I want to look good, so I set free all my white, short and light summer dresses. The ones which I do not have the opportunity to wear any day.
I try to choose a light but interesting dress, which will suit me during the day, for a short walk or lunch, and also in the evening with cool accessories and a small bag.
WOW! All this talk about a vacation made me want to take a day off from work ;- )