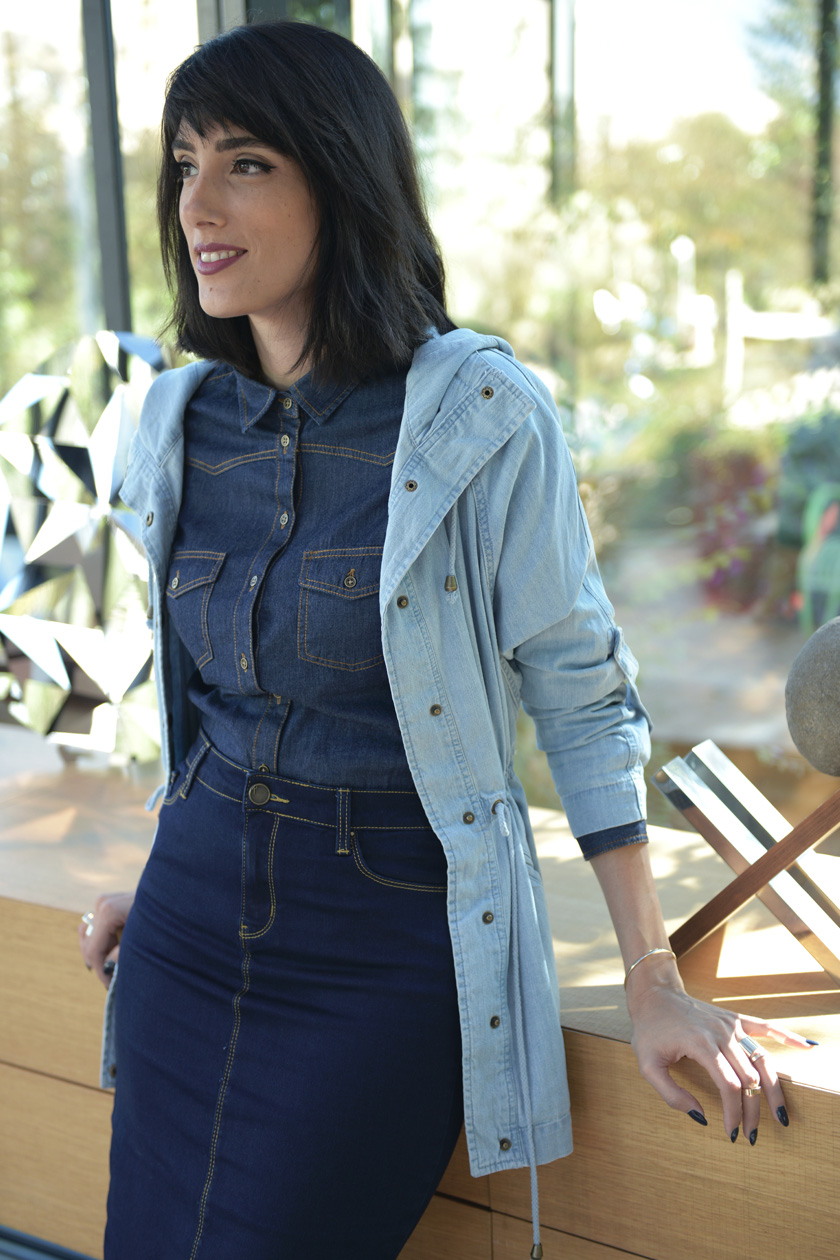 I've never worn jeans to work. When you think about it, I have, maybe, four pairs of jeans in my closet… if we don't count those goal jeans that I keep there just in case one day I manage to fit into them ;- )
I mean, If you actually think about it, I haven't worn jeans in the middle of the week for the past 10 years (at least!) not dark ones, black or white ones, expensive or cheap ones.
It's not like I have something against jeans, god forbid, it's actually the opposite. Jeans are "too cool" and that's exactly the thing! It's not them, it's me.
For years I've been working in a business, or very official environment that dictates a formal dress code and a more serious image, so unfortunately my jeans remain on a little shelf in the closet called "Friday clothes". It's funny that jeans, that were always considered the perfect work uniform for the strength and durability of denim from which they are made of, with the times have now become official weekend attire.
So it's true, I've never worn jeans to work, or other casual clothes, like sneakers for example, but I never gave up denim. During the years I found a way to disguise this fabric that represents freedom and lightness and make it look no less official and formal than any other fabric. The key to this, of course, is the way the garment is cut, its color and its quality. In my eyes, in order for the garment to fit the formal office environment, it has to be in a solid, preferably dark color. Furthermore, it's a good idea to find garments that are similar in their cut to the more formal and familiar garments, like the button up shirt or cigar skirt.
So that's it… it's eight thirty and I'm at the office door, so bring on the weekend and the end to formality so that casualness and freedom can replace it! Have a great day everyone. 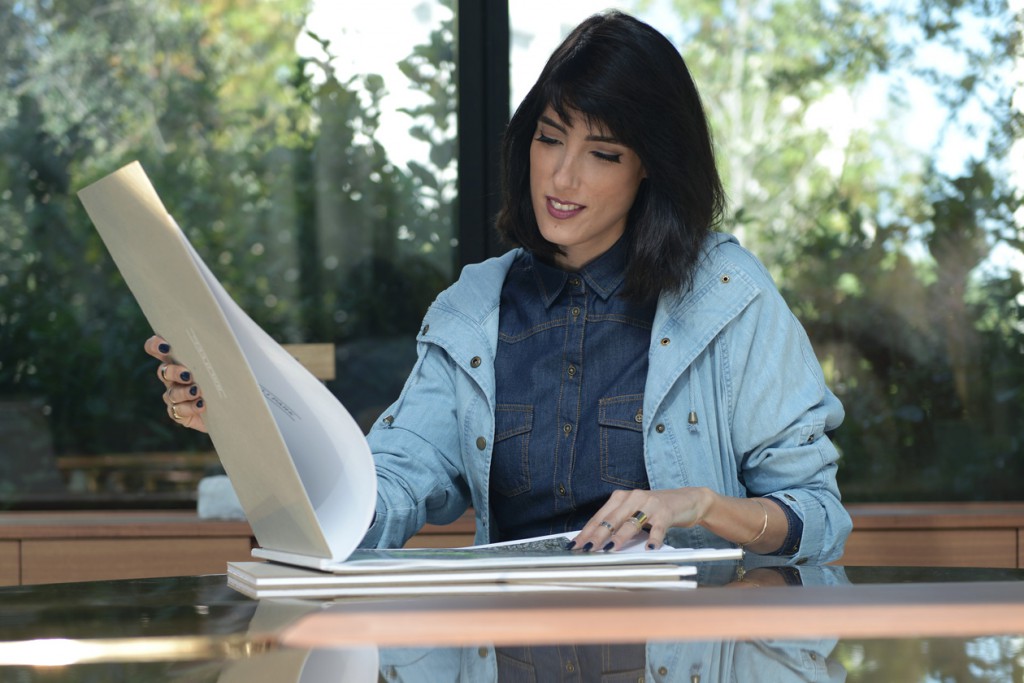 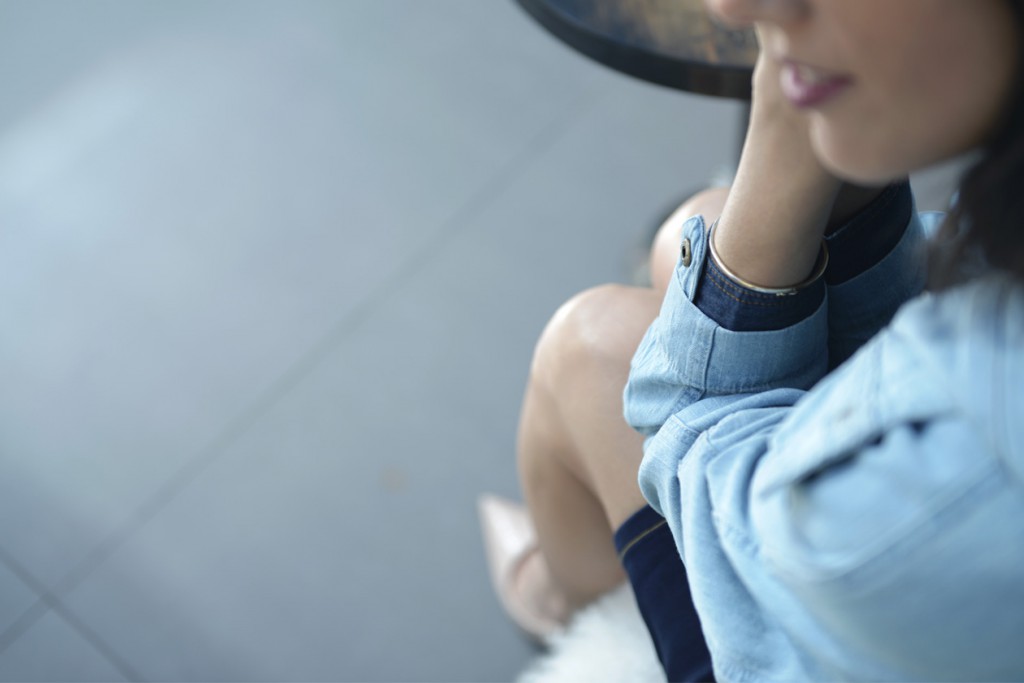 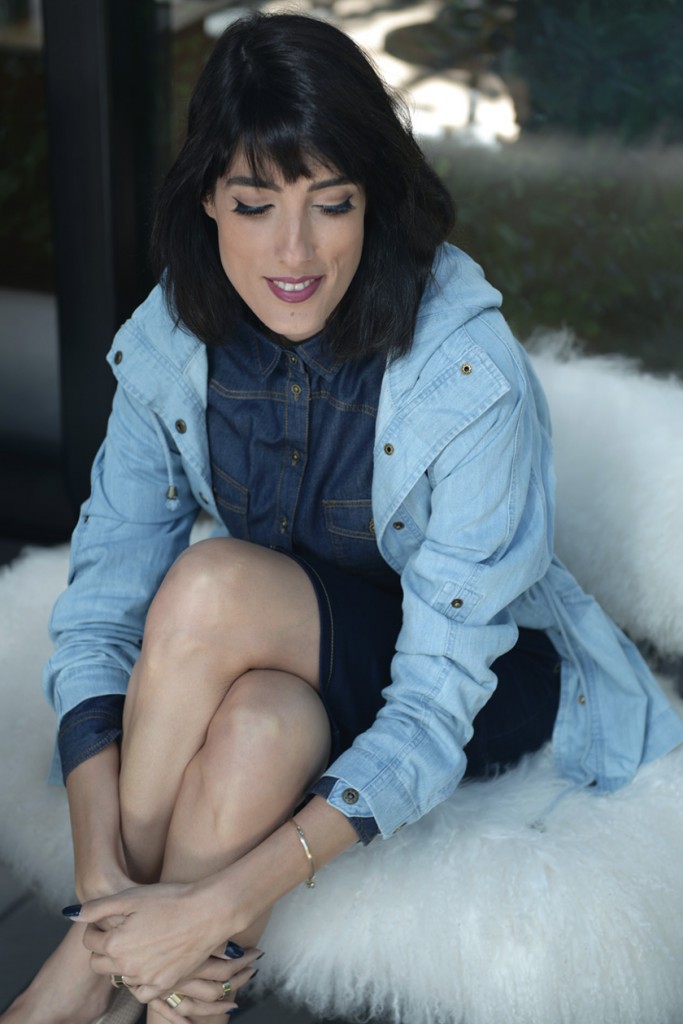 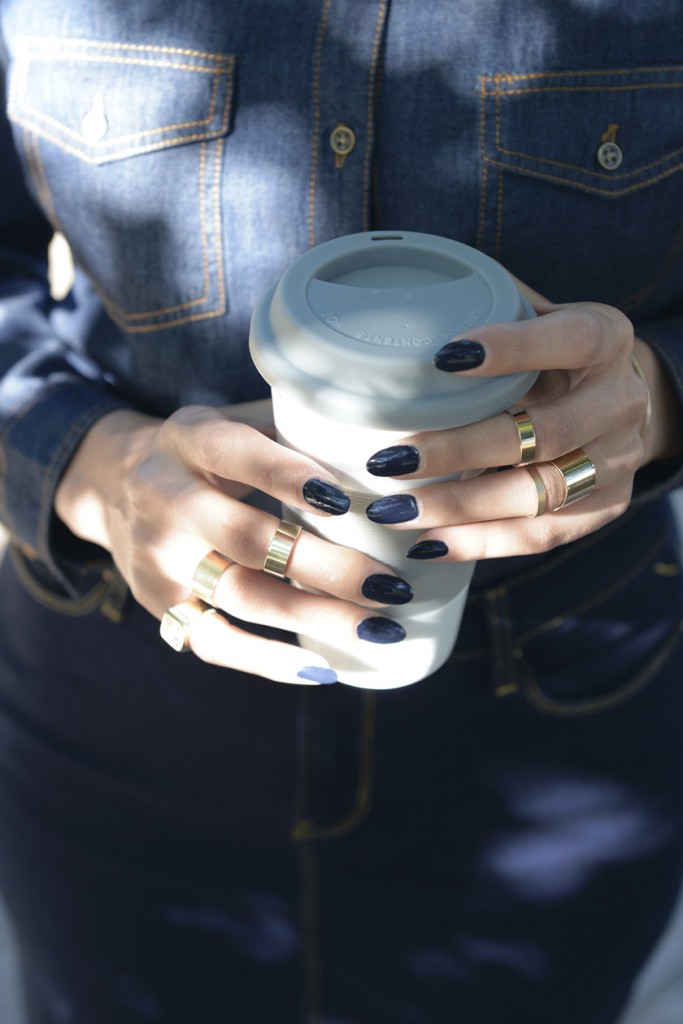 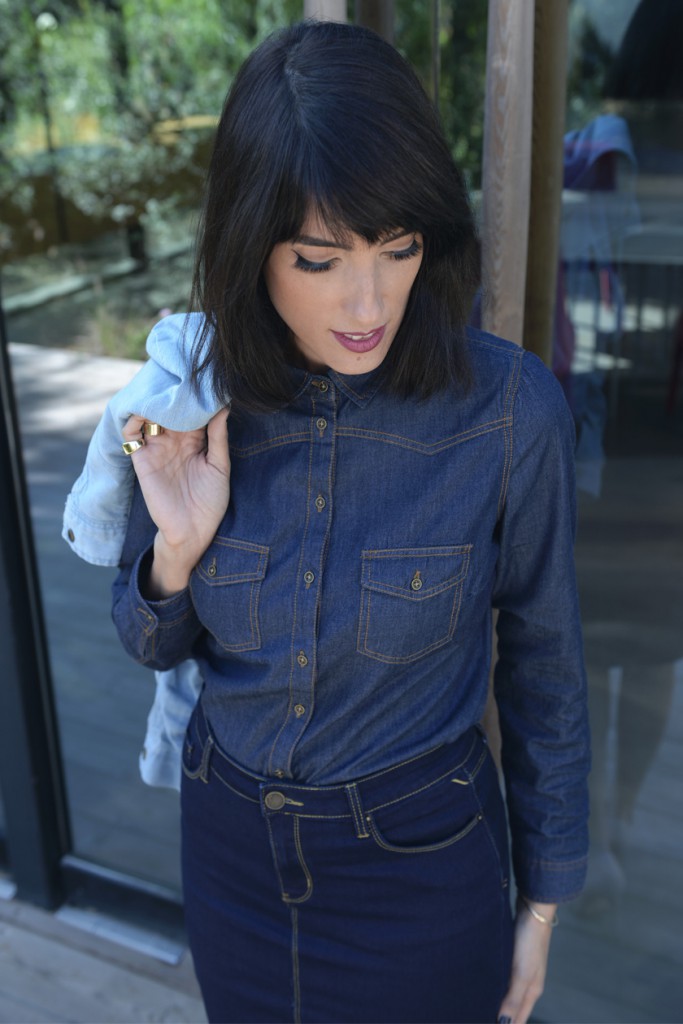 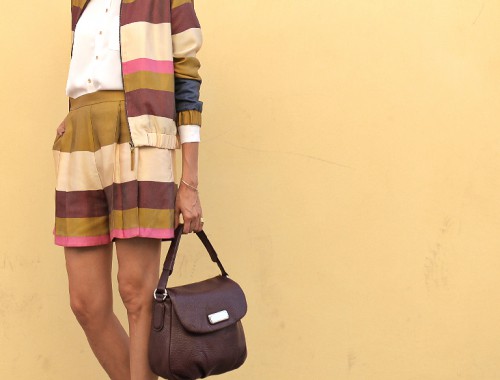 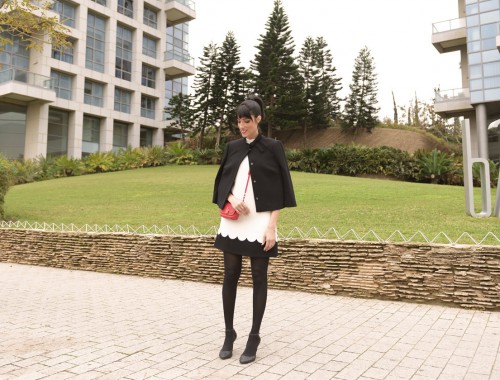 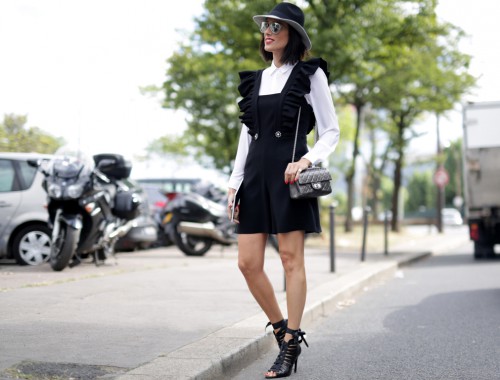