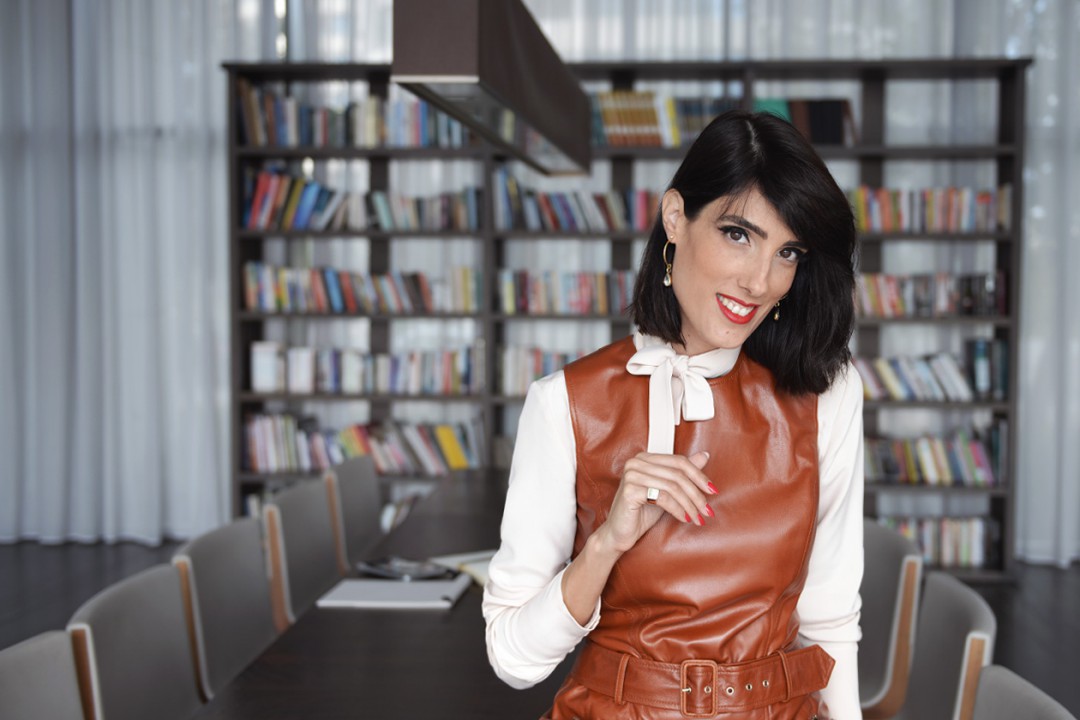 (… Or image, patterns and everything in between)

A few weeks ago I met a friend for dinner. The evening began, of course, with my favorite game "Where did you buy that?" And after one got an answer regarding the other's outfit, we jumped into the conversation.
The meal is served, and with it the wine too and somewhere between entree and main, my friend told me about a man she had met. After she recounted the romantic story of how they met, she continued to list his pros and cons, then she turned to me and said – "So? Have you got someone?"
I was silent…
"Yeah, well, you're picky!" She stated confidently.
I was silent…
"Men are probably weary of picking you up…" She looked at me with a worried look.
"They're probably sure that you're high maintenance" (expensive to maintain).
I jumped out of my chair furious – "High maintenance?! How can you say such a thing???"
"Look at you!" She said, "you're so meticulous and well put together".
"But a minute ago I told you where I bought my clothes!" I tried to defend myself.
"You also know that my favorite sport is bargain hunting", I continued. But she didn't flinch.
The next day I was pondering what we spoke about. My idea of beauty has always been classy and well put together women, those who appear in ads for luxury goods. Over the years, I adopted the meticulousness and clean aesthetic without thinking about what image this look may project. Because I thought, with all due respect to the packaging, people would most probably not be satisfied with just the jug, and will seek to explore its contents as well.
I sighed. Probably everyone has an image they stuck to for all sorts of reasons.
"Oh well, if that's what people think about me, I'll give them a good reason for it!" I said to myself, and I set out to the Kikar Hamedina (English: "State Square". A plaza that is surrounded by extravagant designer shops, luxurious boutiques and top-end jewelry stores).
It's just like that, if you can't beat them, at least enjoy it ;- ) 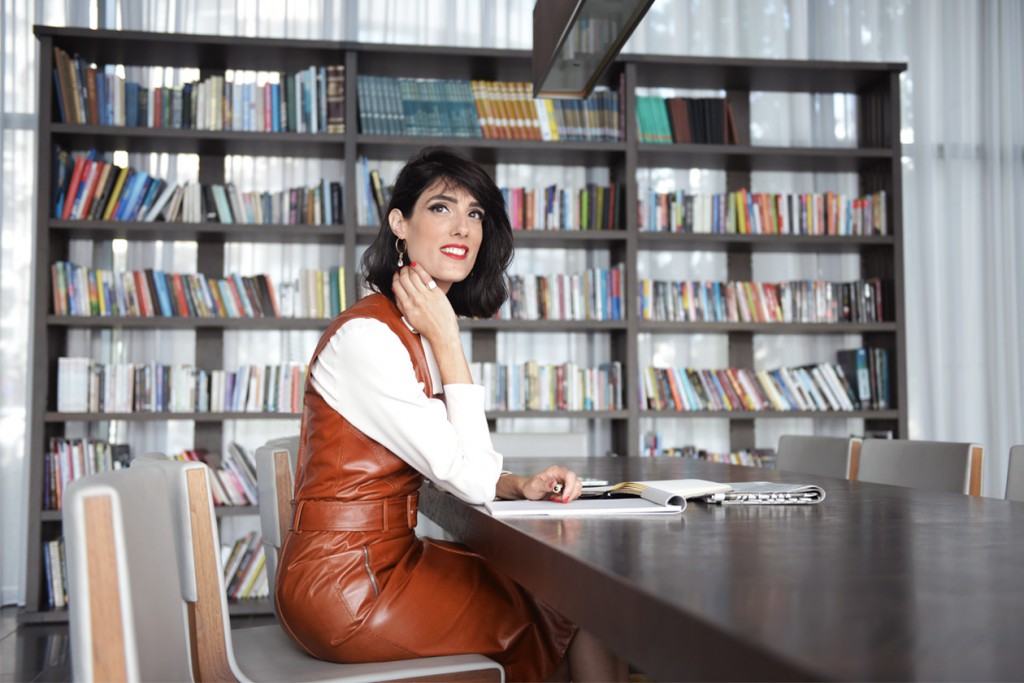 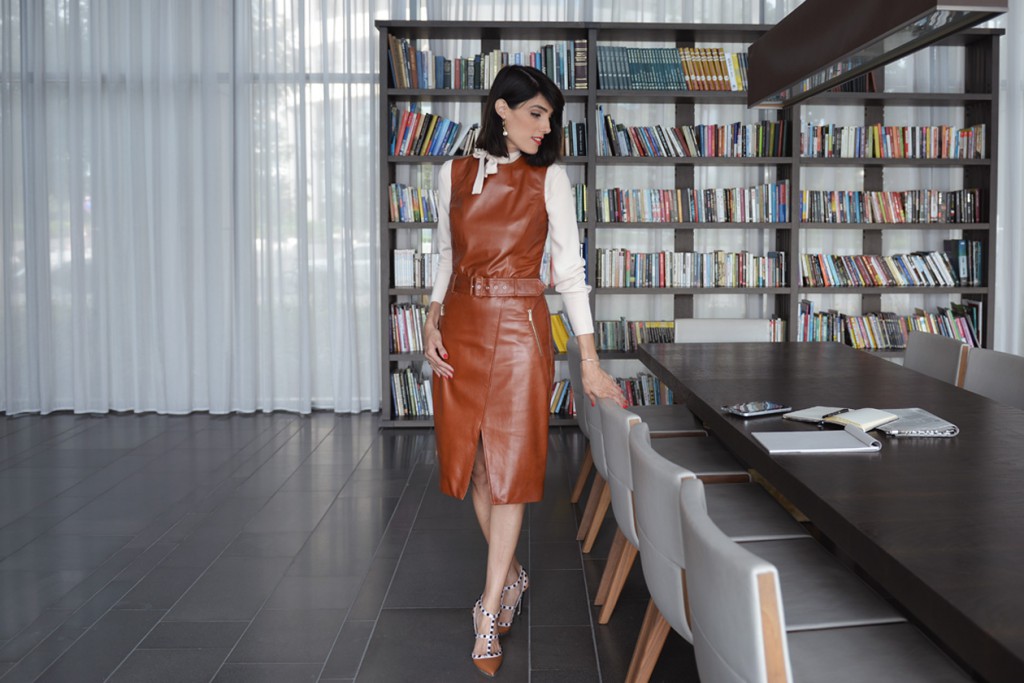 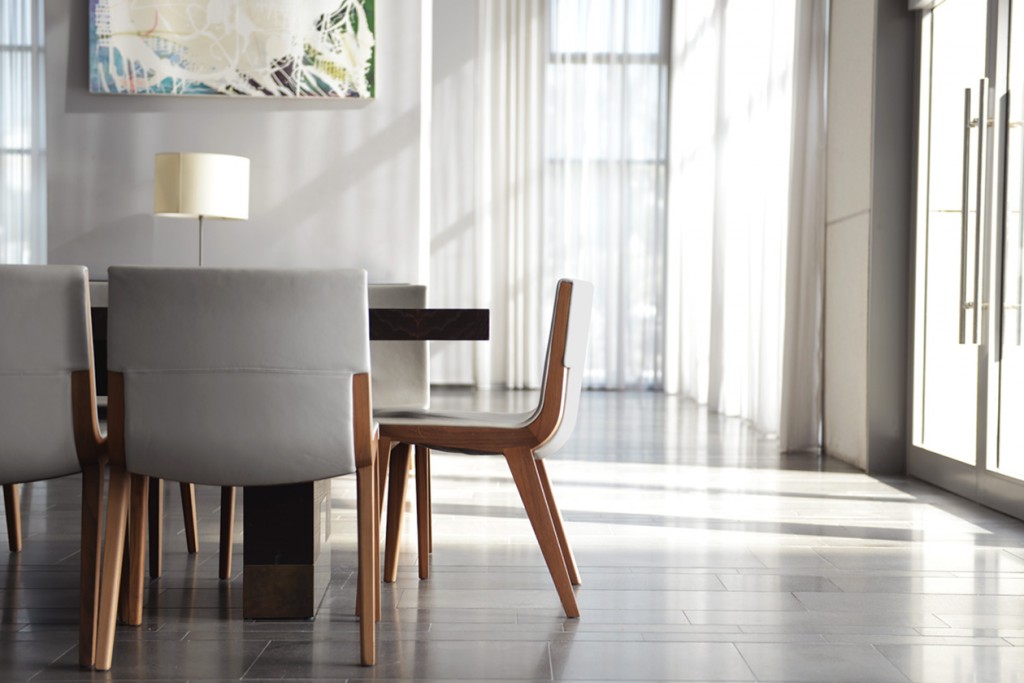 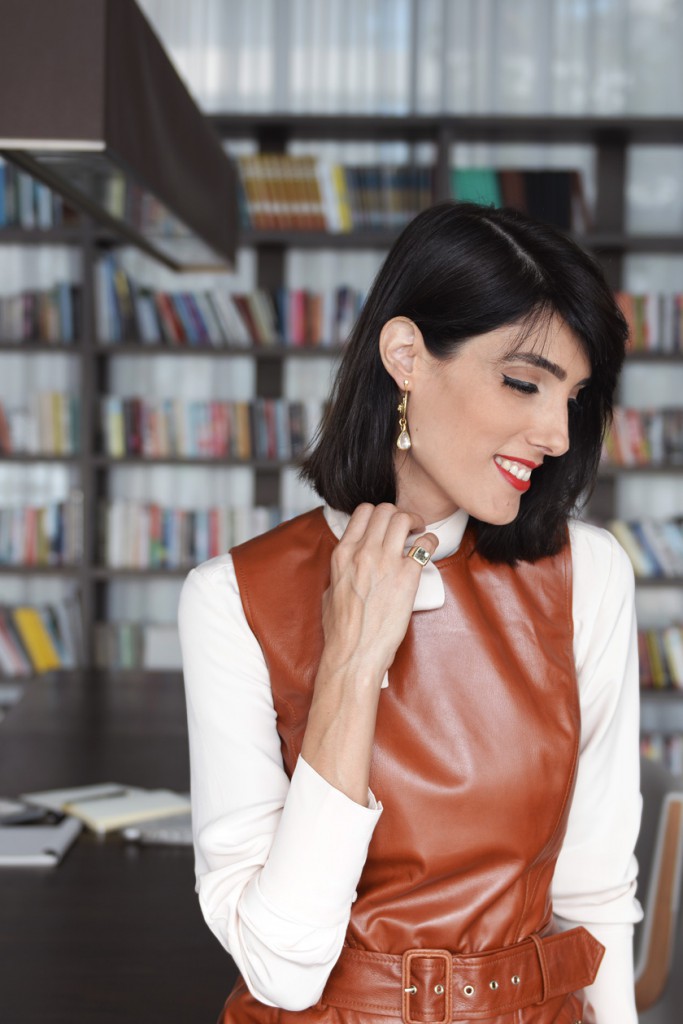 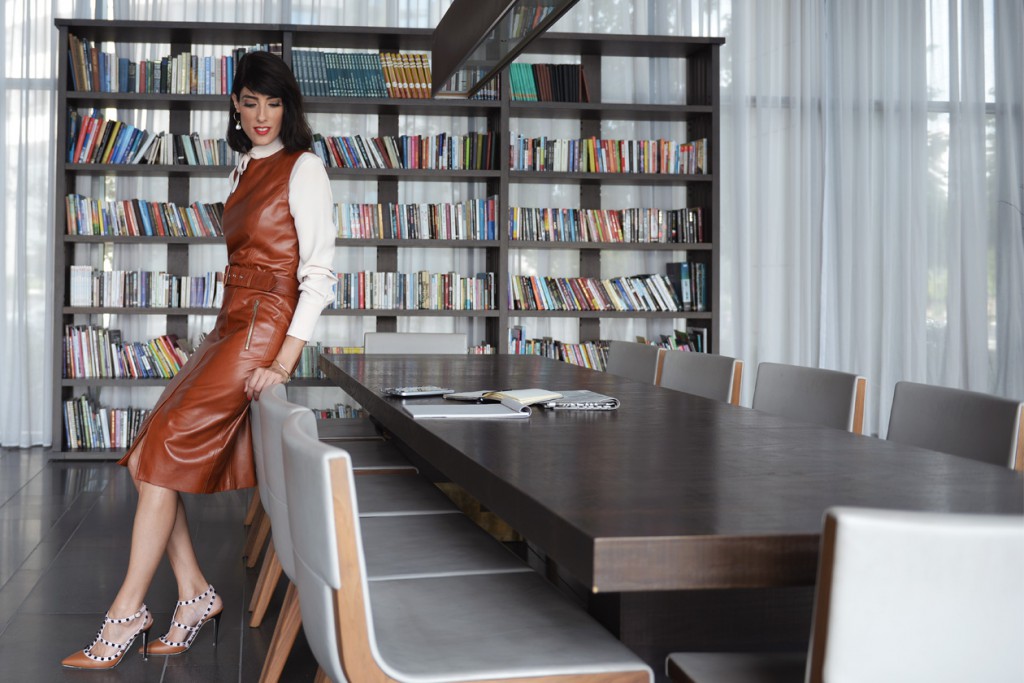 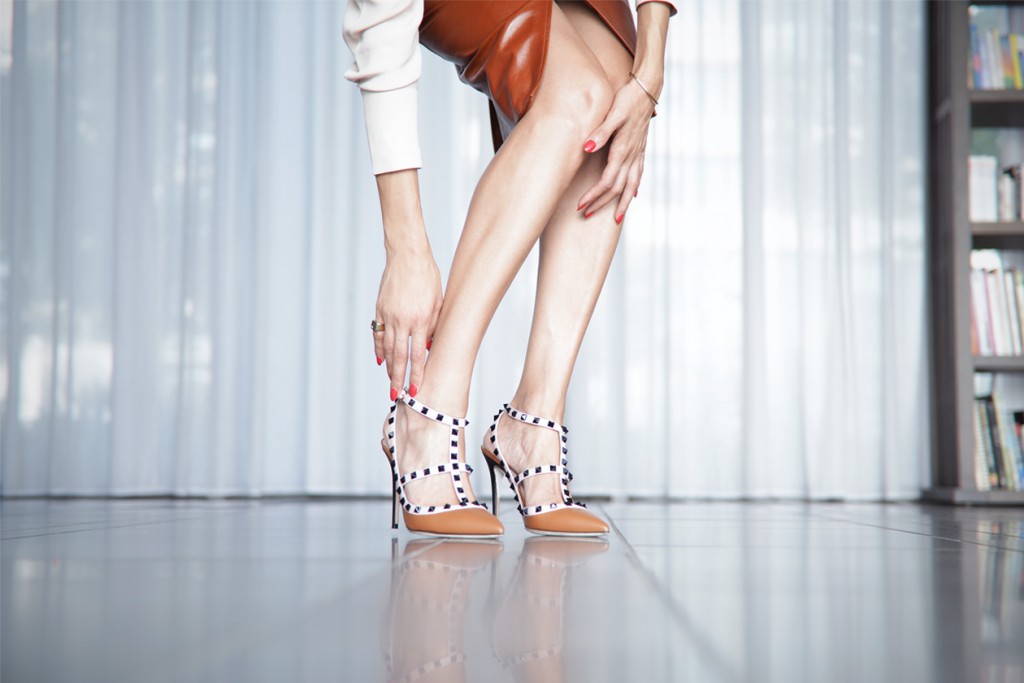 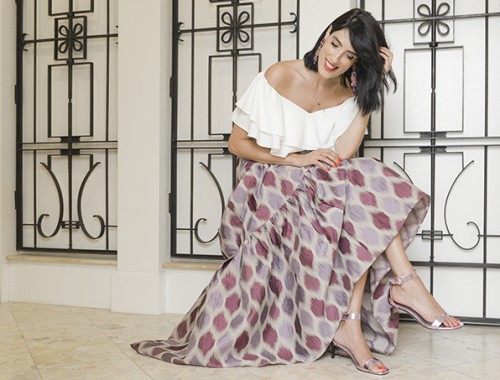 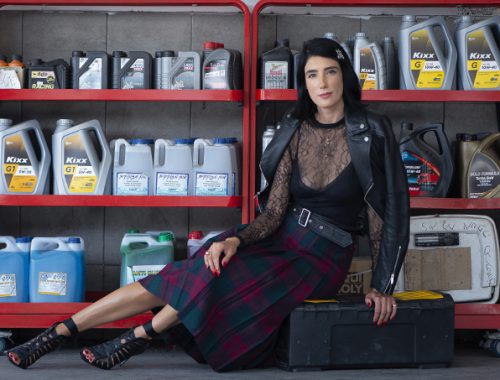