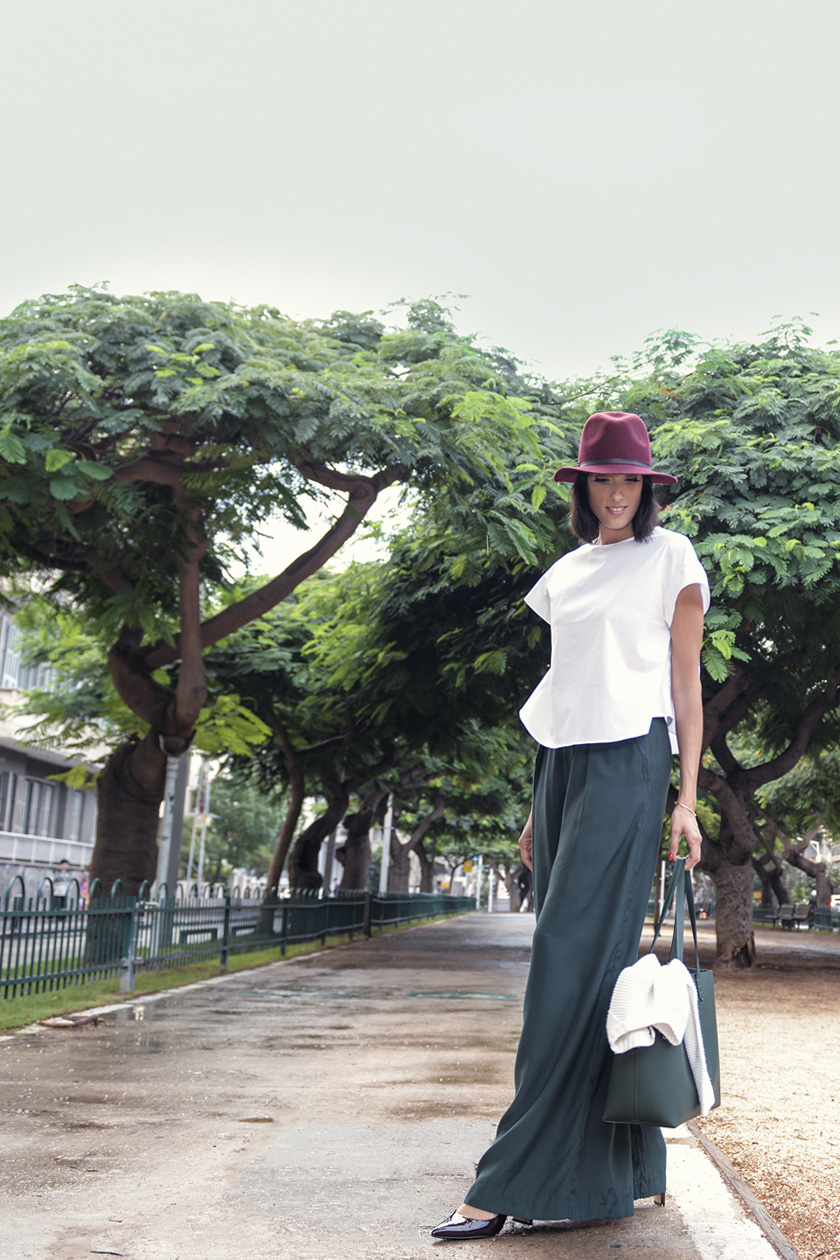 My mother always says "you can't buy good taste". I agree with her.
Those who know me know that one of my favorite sports is bargain hunting. I reckon if there was an official bargain hunting competition, I would win the title of ''2 for a 100 long distance champion'' At least! ;- )
It probably doesn't seem like it and there are probably people who say "That one? Bargains? That fancy pants has probably never seen the inside of a market in her life" … But it's the truth.
Although I do really love high fashion, impeccably tailored pieces and high-quality fabrics, though at the same time, finding a quality item, for a low price, gives me this sort of satisfaction and a sense of victory that only Jodokah that beat his opponent with an Ippon could understand.
"A good Bargain" is a fashionable item, that's on trend, with a flattering cut, made from high-quality fabric and its price does not correspond to current market prices.
As for me, I prefer to focus on finding those unique items that have a short "shelf life" and next season they'll be gone as fast as they appeared. As opposed to classic and timeless items which are worth investing in.
You probably already noticed that the stars of the hour are the wide legged pants. When I noticed the excess fabric adorning the mannequins in shop fronts, I realized it was the opening whistle of the competition with myself – "It only looks expensive!" Less than an hour later, I had the whole show in my hands (shirt and pants) for less than 200 NIS!
WOW! The sense of satisfaction! 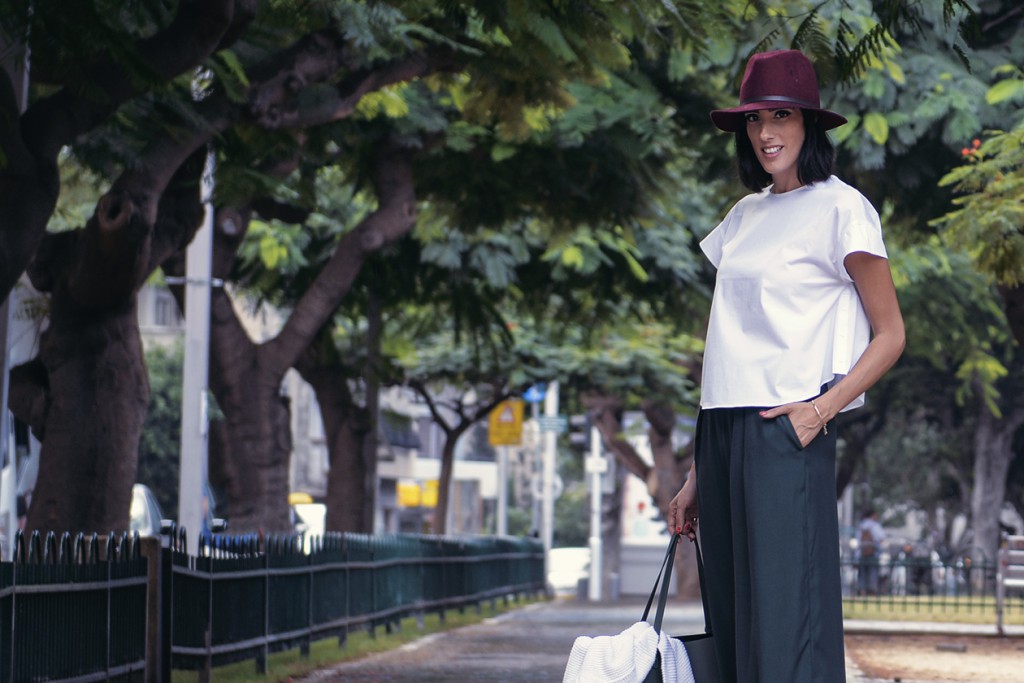 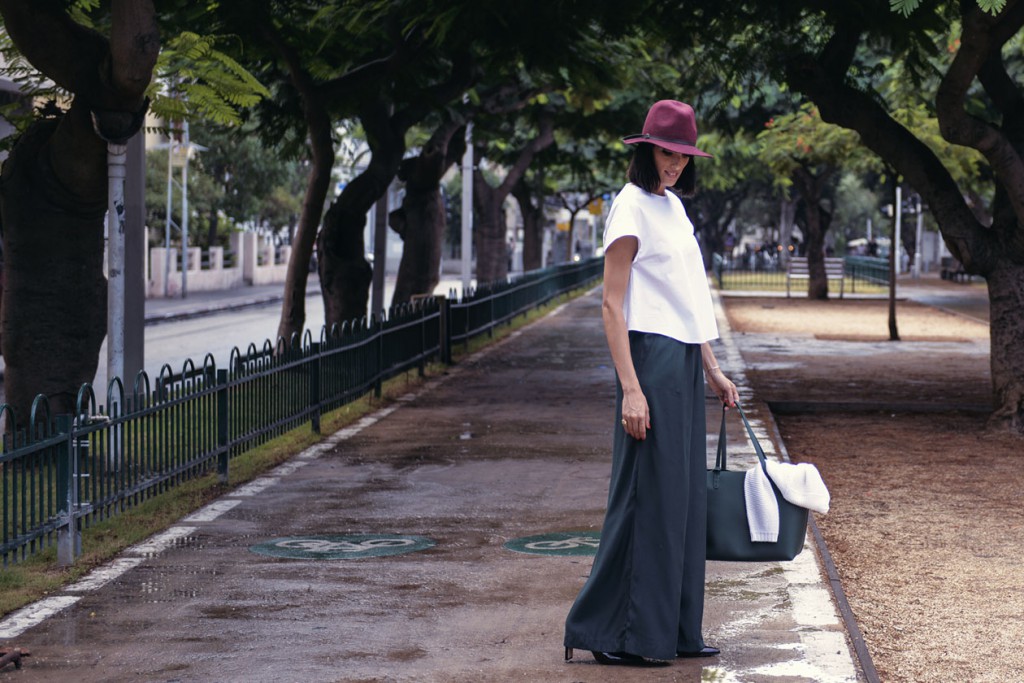 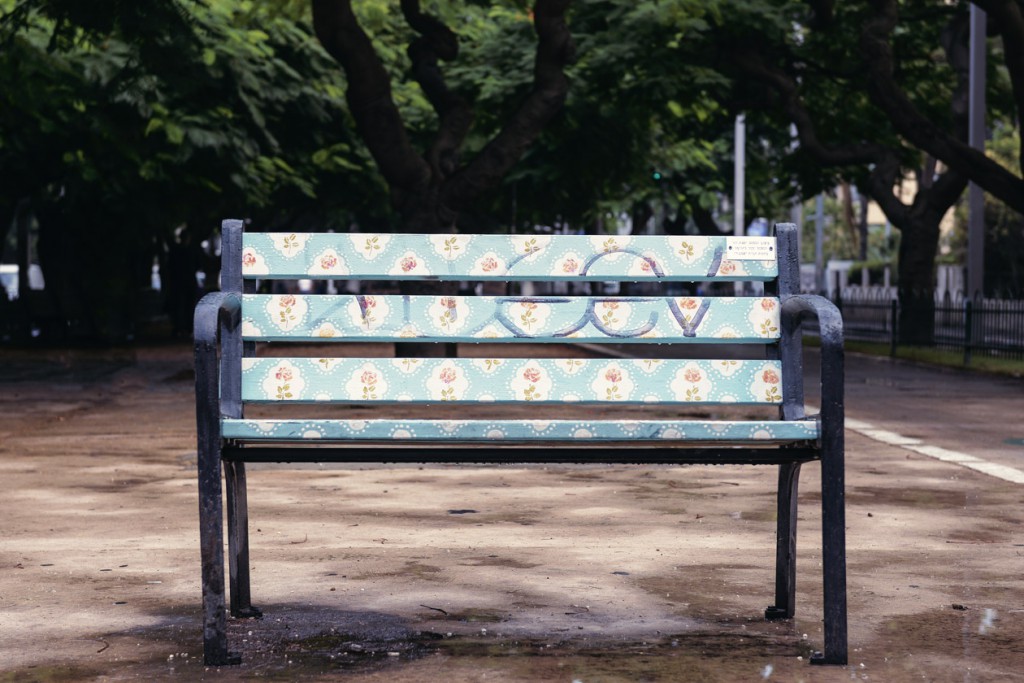 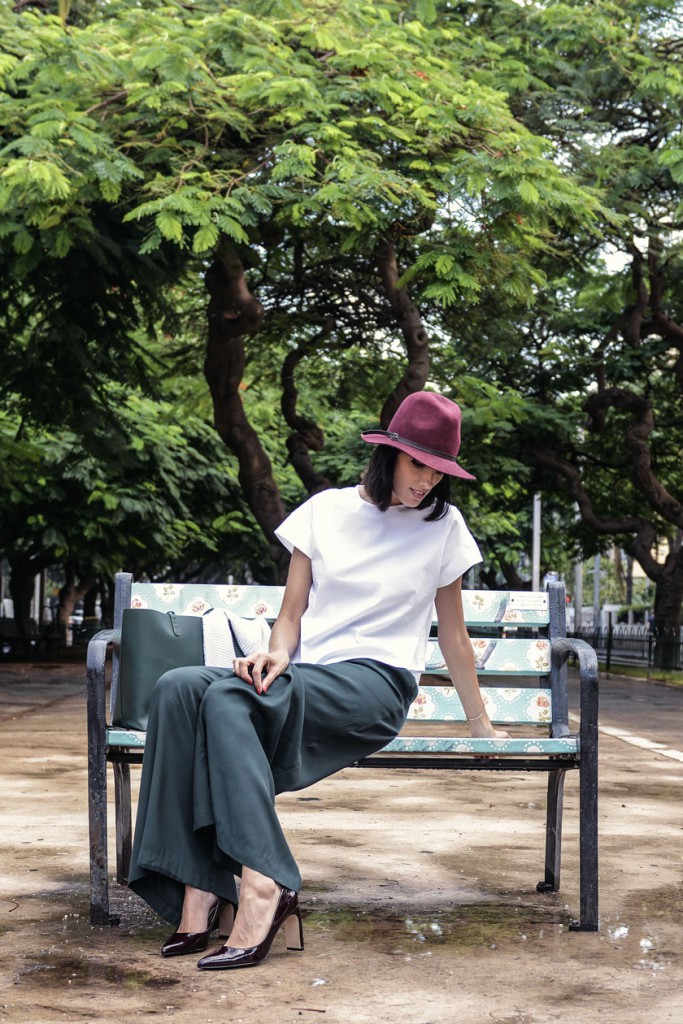 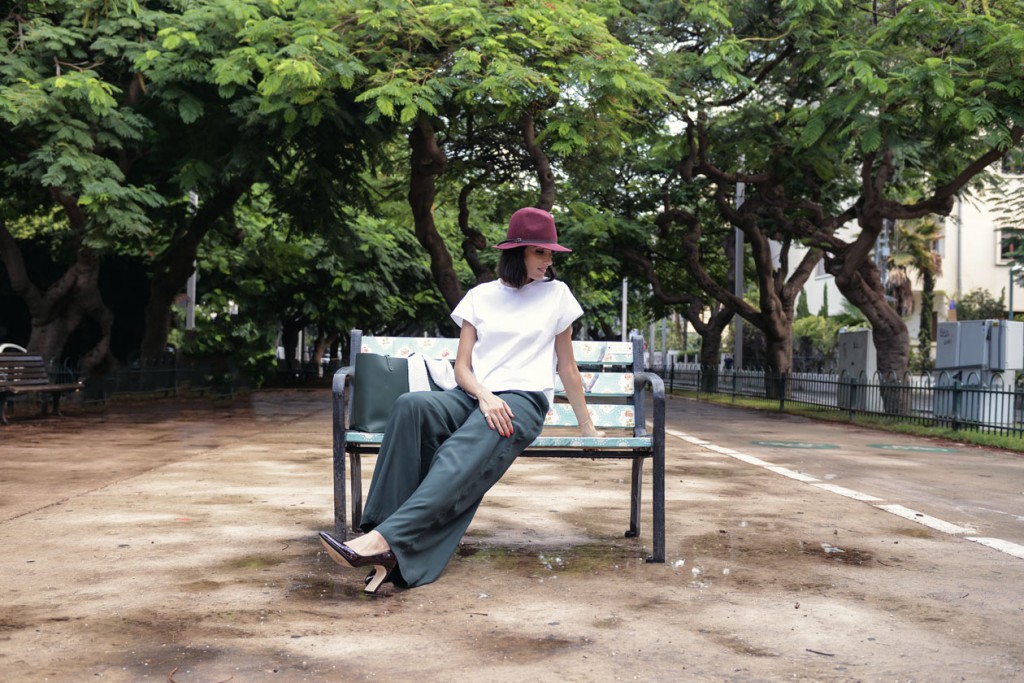 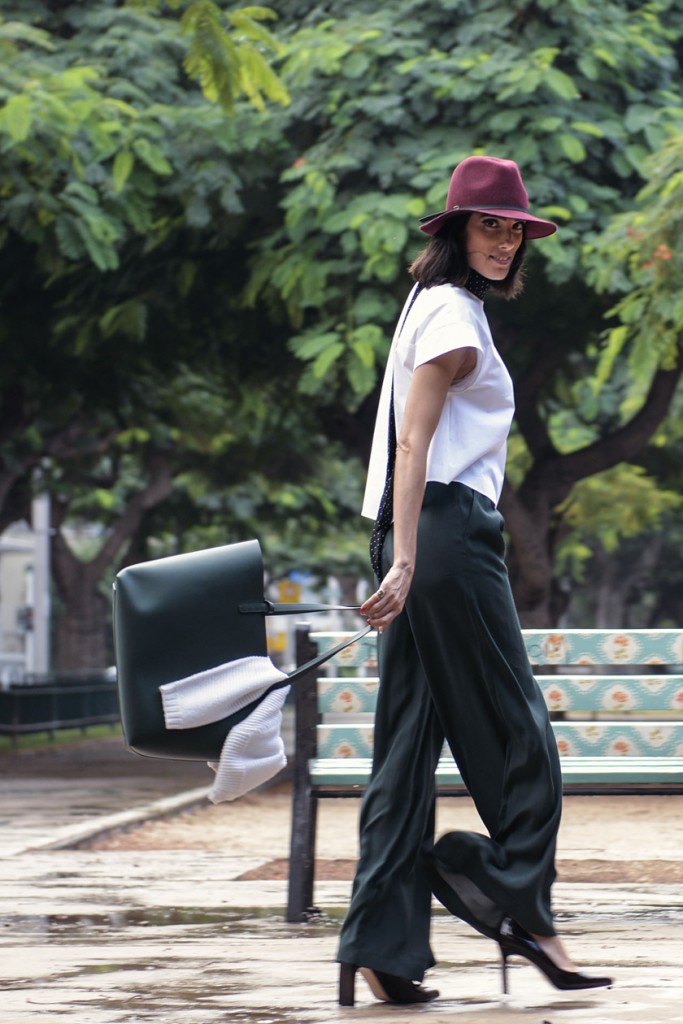 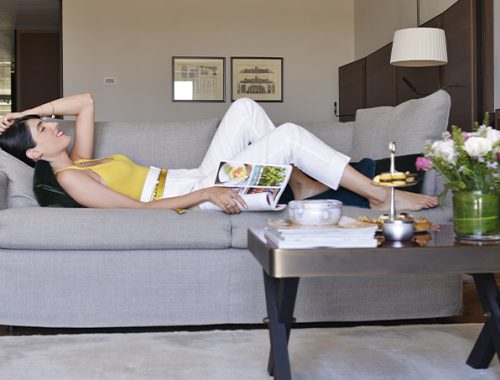 SUMMER AND THE (OLD) CITY 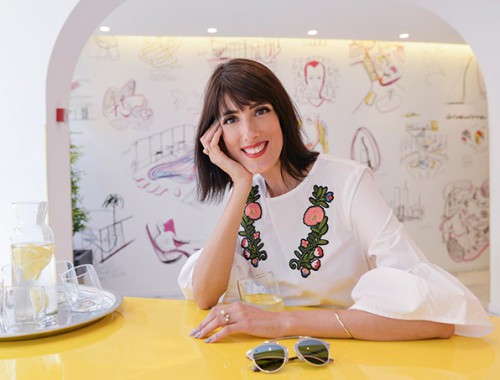